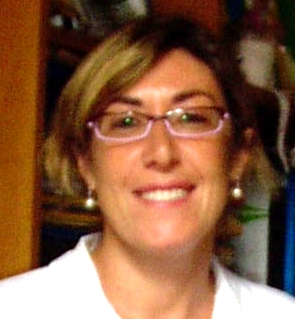 
view the publications
N.B. the number of publications can affect the loading time of the information